Poets of the Year 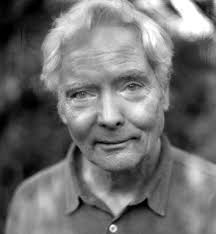 Last week, the American poet Edward Byrne, whose excellent blog One Poet’s Notes was the inspiration for my own, chose W.S. Merwin as his Poet of the Year. For over fifty years now, W.S. Merwin has published nearly two dozen collections of poetry and twenty books of translation. His latest book The Shadow of Sirius published by the remarkable Copper Canyon Press won the 2009 Pulitzer Prize for poetry. 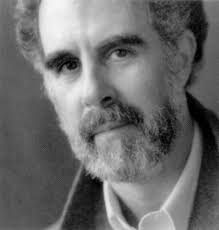 If I were to choose a Canadian poet worthy of the distinction Poet of the Year, I would have to say A.F. Moritz would be my choice. Having written sixteen volumes of poetry, including The Sentinel which won the 2009 Griffin Poetry Prize, Al is one of the most generous poets you are likely to find in Canada. His considerable knowledge of all facets of contemporary poetry makes him a gifted teacher and a demanding poet to read.

In addition, Moritz was at the editorial helm of The Best Canadian Poetry 2009 published by Tightrope Books. His essay prefacing this new anthology is meticulously conceived and is a pleasure beyond the fifty worthy poems he chose to include within it.

When I spoke to Al back in October, he told me he had been traveling almost every weekend to some poetry event or other, both in Canada and abroad, since winning the Griffin prize back in the spring.

Honestly, I cannot think of a better ambassador of Canadian poetry for 2009.
Posted by Chris Banks at 7:08 PM